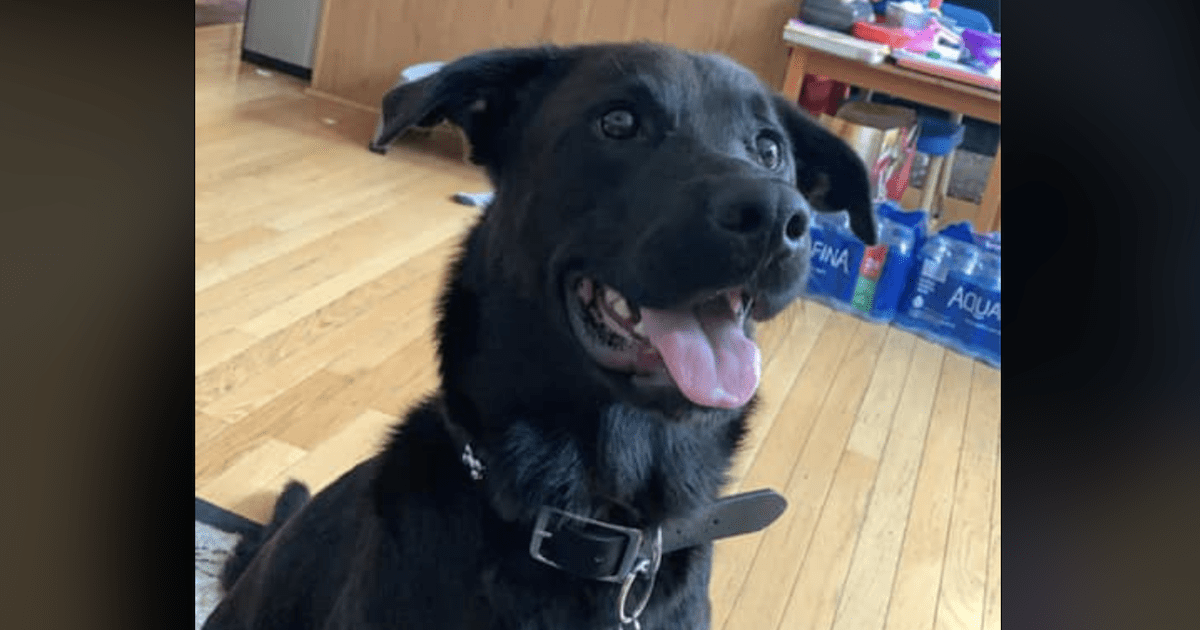 Luck has not been on Draco’s side for the first two years of his life. The Labrador Retriever mix has already found himself in three different homes in Fairfax County, Virginia. His first two families both said he was the sweetest, and they only rehomed him due to difficulties finding dog-friendly housing. But when Draco came to his third family, things changed. Suddenly, they returned him to the shelter and opened a dangerous dog case against him. But Draco’s former … Read more

The post Family Fights To Stop Their Former Dog From Being Euthanized appeared first on iHeartDogs.com.