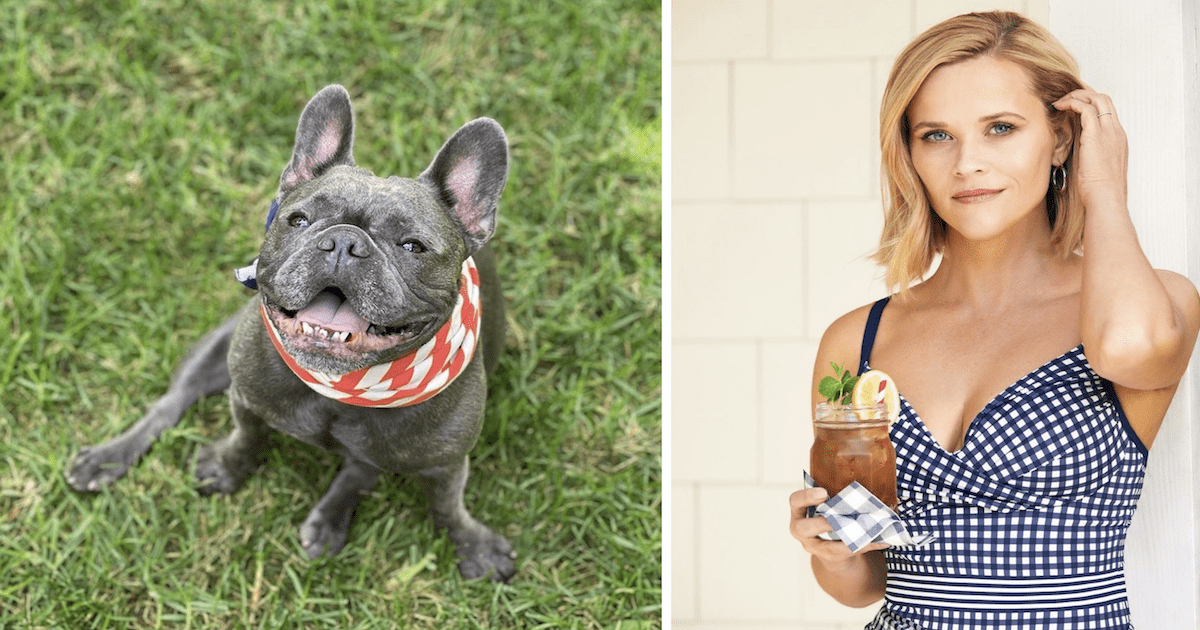 Actress Reese Witherspoon is a loyal dog mom to several furry friends, each with their own quirky personalities. Even after short periods of time, Witherspoon and her family closely bond to their dogs, so saying goodbye is heartbreaking. Pepper the French Bulldog had an aggressive cancer in her later months. For a little while, Witherspoon thought the pup was getting better, but it quickly took a turn for the worst. Before she could process what was happening, Witherspoon had to … Read more