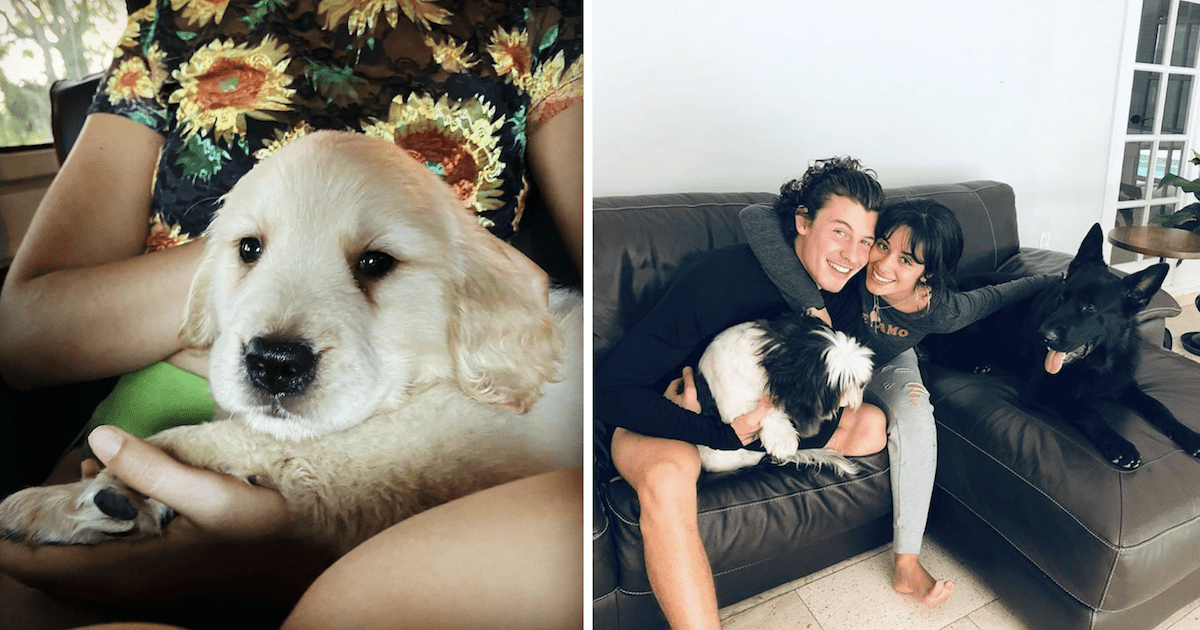 For some couples, the next step in a relationship might be marriage or kids, but for any animal lovers, there’s a better option: getting a dog! Singers Shawn Mendes and Camila Cabello have gotten serious since they first started dating. They’ve been quarantining at Cabello’s family’s home, where they have three dogs to look after. But after spending so much time together, the couple realized that they were ready for the next step in their relationship. So, they decided to … Read more