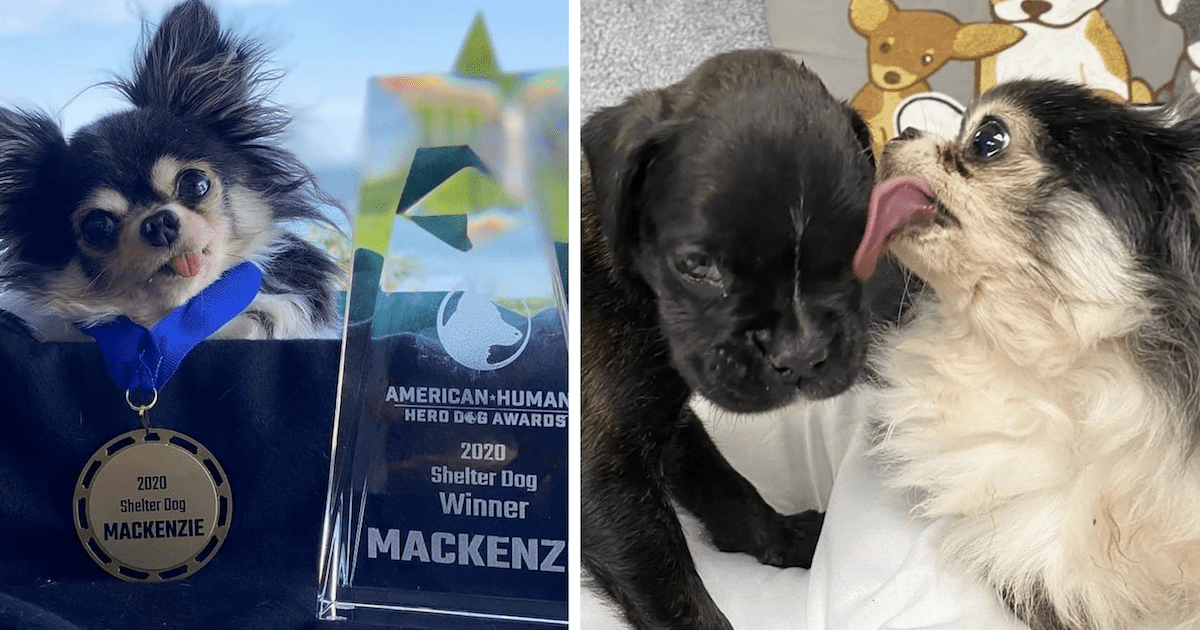 The biggest heroes can sometimes come in small packages. A tiny Chihuahua named Mackenzie (Kenz for short) proved that when she won the 2020 American Humane Hero Dog Awards. She followed the legacies of many past hero dogs, including Harley the puppy mill survivor and Abigail the former bait dog. Mackenzie might not look like much, but she was near death as a puppy. Kind humans nurtured her and helped give her a better life. So, now she nurtures other … Read more