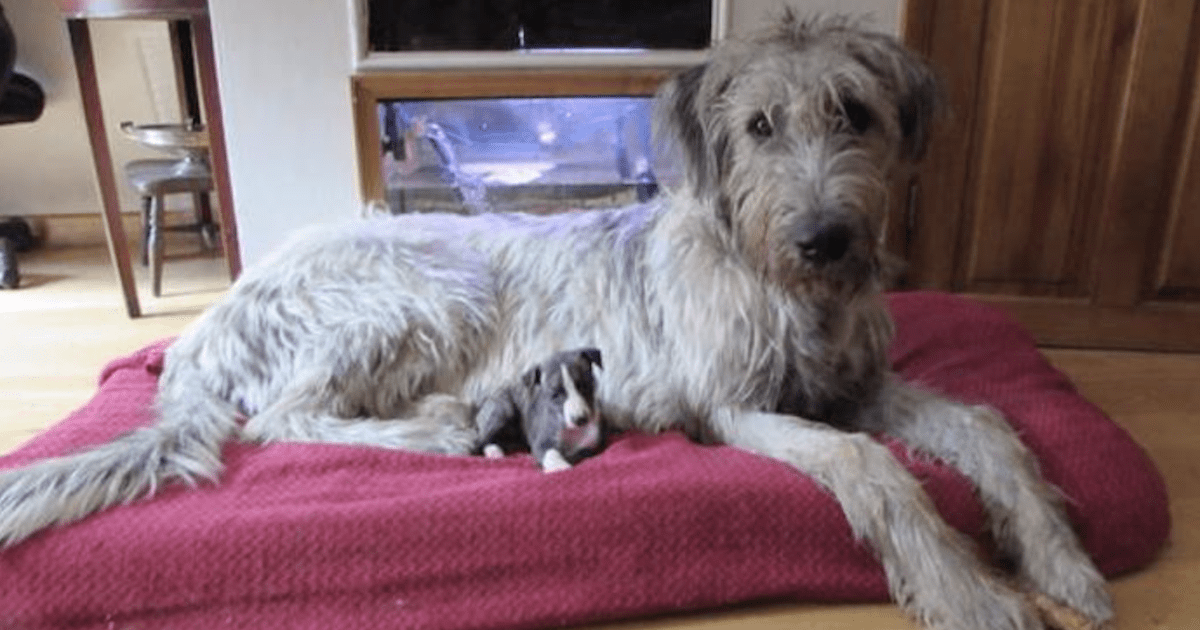 Irish Wolfhounds are one of the most massive dog breeds out there. Oftentimes, they reach 115 to 180 pounds, and their lanky structure only makes them look larger. Despite their size, they’re known for being gentle giants who are more cuddly and laidback than you’d expect. In fact, many dog parents have been sharing hilarious photos of their Irish Wolfhounds. But in many of these photos, these dogs look too giant to even be real. So, it poses an important … Read more

The post Are Irish Wolfhounds Cuddly Horses In Disguise? appeared first on iHeartDogs.com.