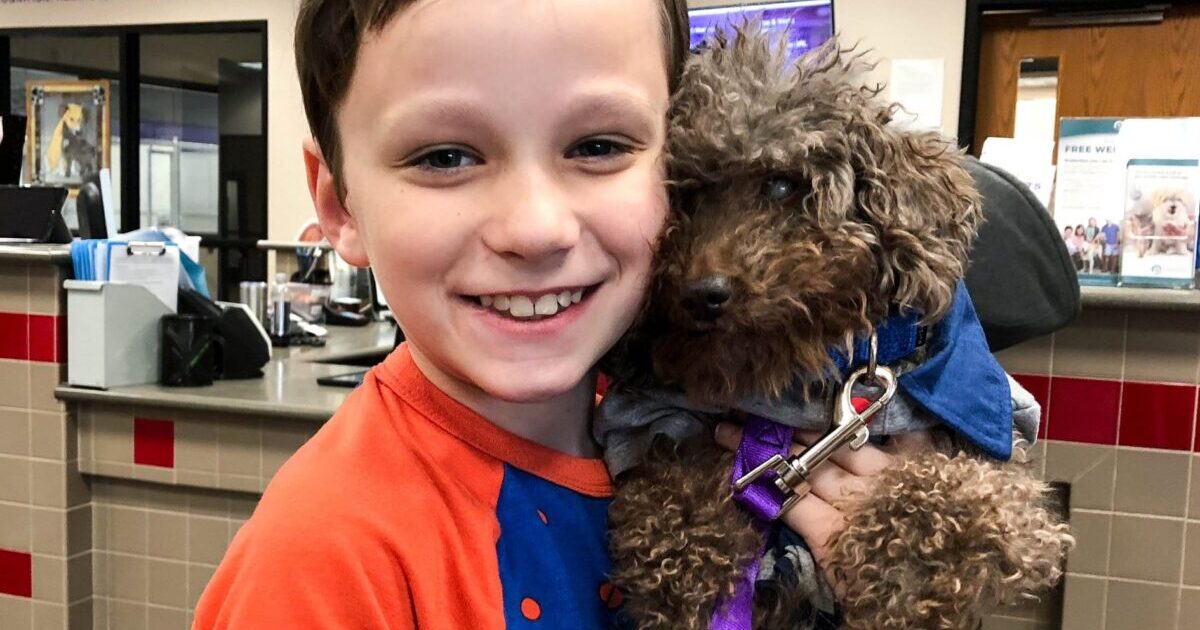 Shey, a 14-year-old nearly blind and deaf dog with rotted teeth, was dumped at the Animal Rescue League of Iowa. His family moved and decided not to take the Miniature Poodle with them. Sadly, the poor senior pup spent four months just waiting at the shelter. Then, a boy named Tristan and his mom visited the Animal Rescue League of Iowa, looking for a dog he could hold in his lap. The staff directed them right to Shey. In a … Read more

The post Awesome Kid Rescues The Oldest Dog At A Shelter appeared first on iHeartDogs.com.