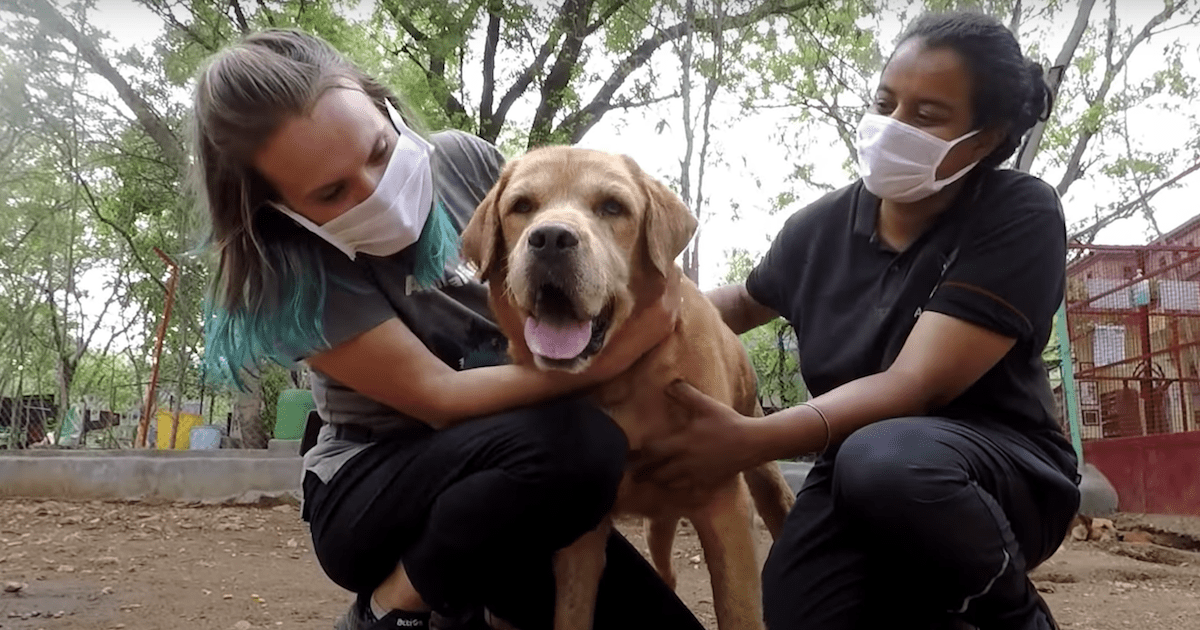 A dog named Pumba lived most of his life not knowing what love was. His former “family” had used him for breeding, but they never treated him like he was a family member. Instead, they continued to breed him as much as they could. He hadn’t been allowed to go for walks and play with dogs, so he eventually lost mobility in his legs. Sadly, his humans no longer had a use for him in their breeding business. They abandoned … Read more

The post Beautiful Dog Was Abandoned After He Could No Longer Walk appeared first on iHeartDogs.com.