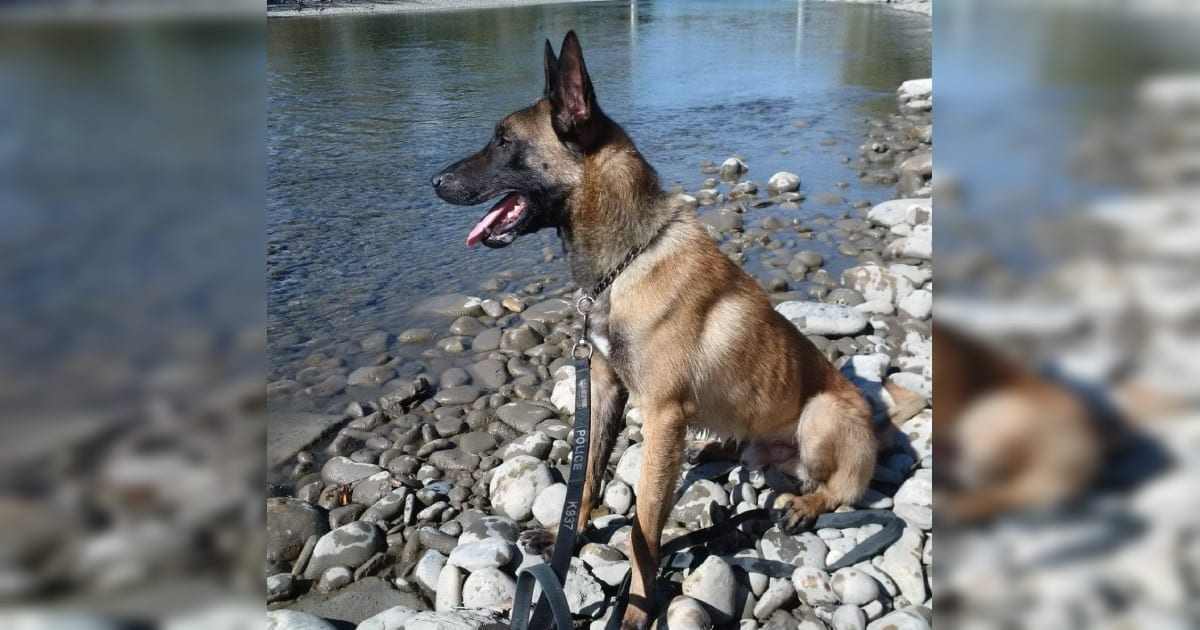 A drug dealer, well known to local police in Calgary, was busted for doing his drug-dealing thing. What happened next was a “fleeing police fail” of epic proportions. When it comes to police dogs, this criminal learned the hard way that you can run, but you can’t hide. Calgary police received a call reporting a suspected drug deal. The encounter was going down in an alleyway near the Sheldon Chumir Health Centre. Police arrived and recognized the known criminal right away. … Read more