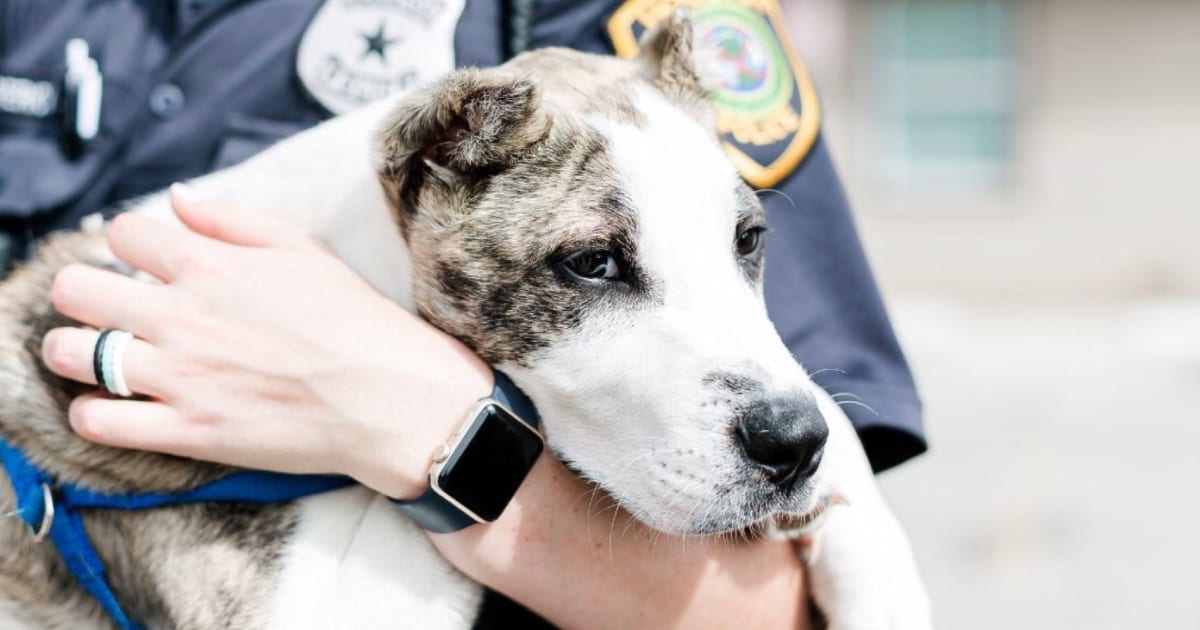 Just days ago, a puppy named Max was in the spotlight as a horrific video went viral. In the video, Max can be seen getting kicked and punched while an onlooker films and others laugh. The video of the attack, which shows Max whimpering and attempting to save himself, may be difficult for some dog-lovers to bear. Thankfully, a kind member of the community found Max after the attack. She kept him safe and cared for before turning him over … Read more