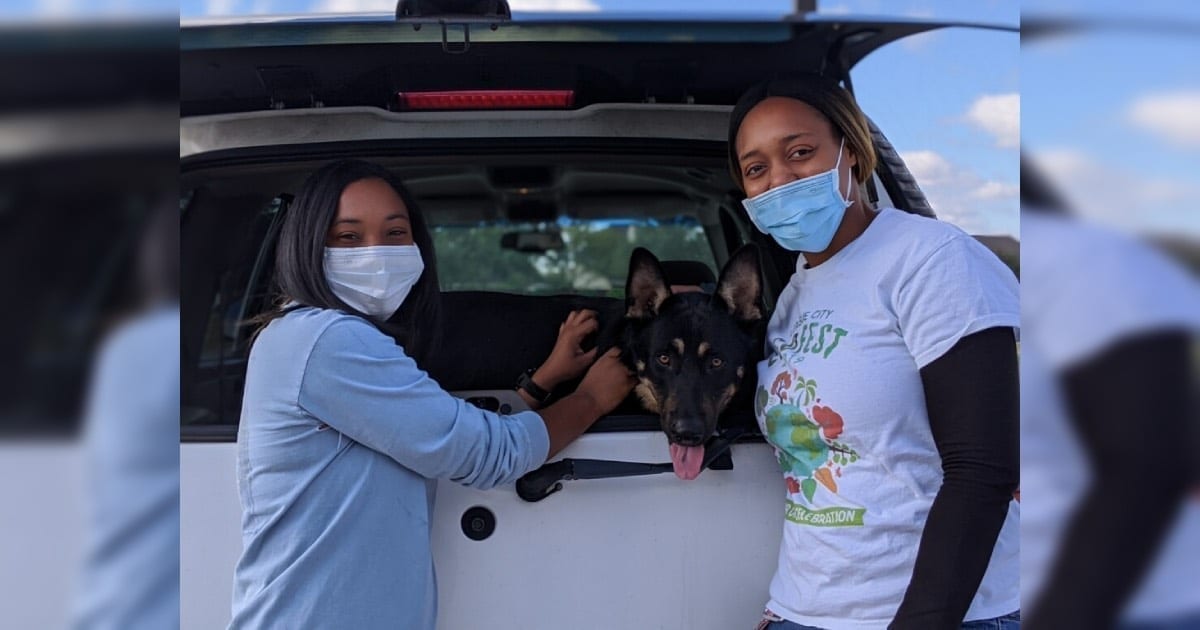 We all know that collisions between dogs and vehicles are frequently deadly encounters. When the accident happens on a freeway, the likelihood of living seems even slimmer. One tough dog named Scout has proven that sometimes anyone can beat the odds. The German Shepherd Mix found himself on one of the busiest freeways in America. He got hit once. Then he got hit again. What happened next was astonishing.   Driver Sees a Dog on Gulf Freeway Near Houston The … Read more

The post Dog Gets Hit By Two Cars On Busy Houston Freeway And Lives appeared first on iHeartDogs.com.