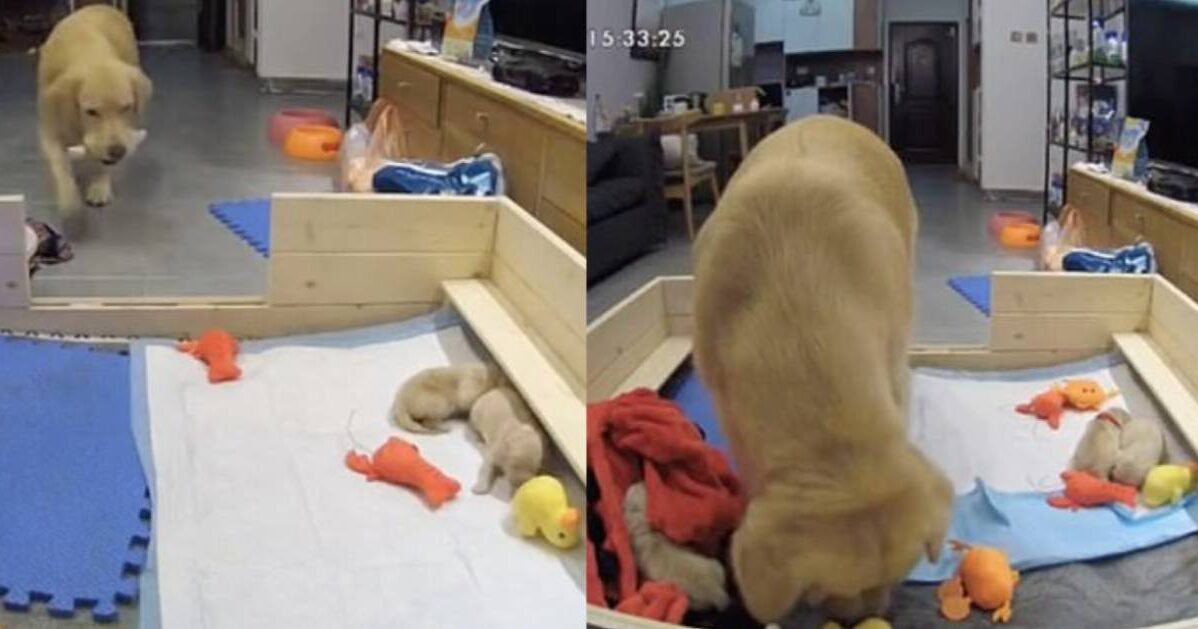 In Zhengzhou, China, a Golden Retriever named Yami gave birth to three beautiful puppies. As many do, the dogs’ human placed a security camera in their pen to keep an eye on them. Furbo cameras also allow you to interact with your pups virtually and throw them treats. What a brilliant idea that camera placement turned out to be. Evidently, dogs do some of the cutest things even when we’re not around to see them! On Douyin, the Chinese version … Read more