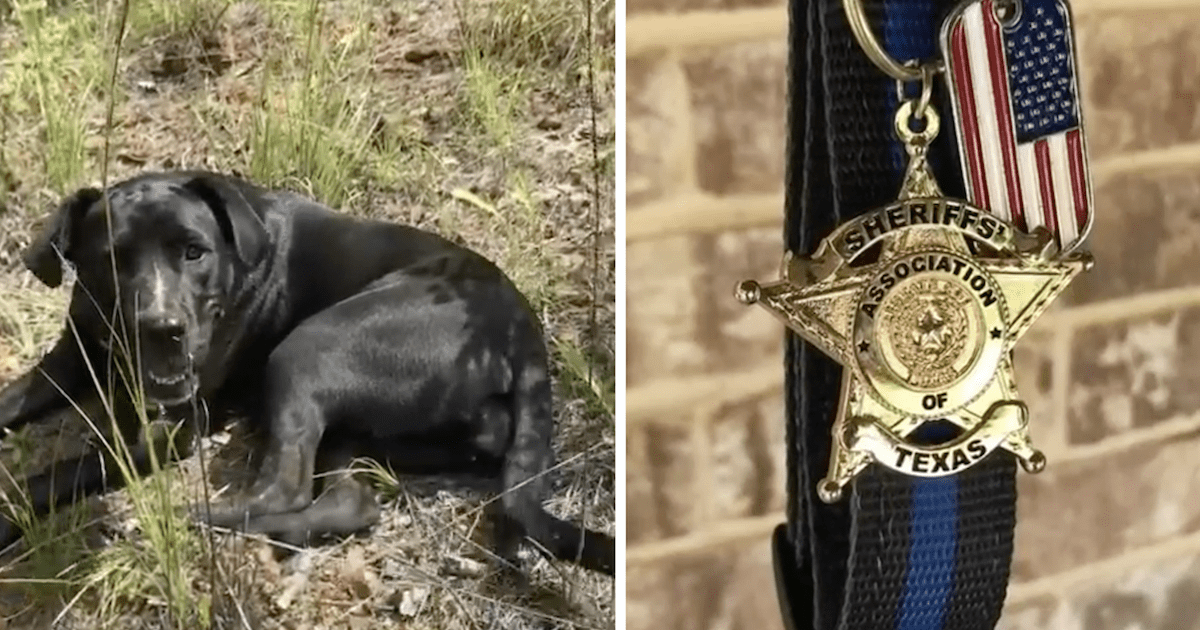 Some dogs are always eager to protect their humans, but others just want to have some fun. Yet, Ruby the Lab and Pit Bull mix wonders why she can’t do both at the same time. Sweet Ruby chased down a suspect in the woods outside her home, causing her to become a hero in the end. To her, it was just a fun game of tag, but she later learned that she saved her neighbors from a robbery. As heroic … Read more