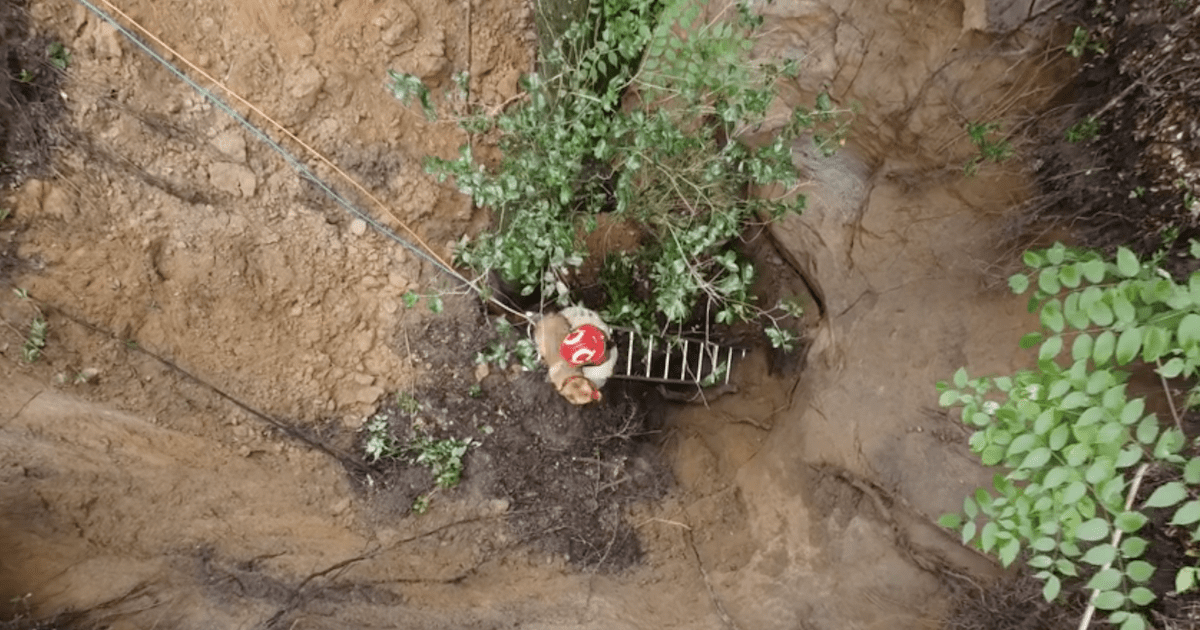 Curiosity often gets both people and dogs into difficult situations. And sometimes, we just don’t look where we’re going when we’re on an adventure. These things are what caused an increase in sinkhole rescues in Florida. Only a day after rescuing a couple from a sinkhole, a dog was found in a sinkhole in the same area. Both sinkholes were about 40 feet deep, so rescuing the victims was tricky. But the Golden Retriever mix named Sammy howled for help … Read more