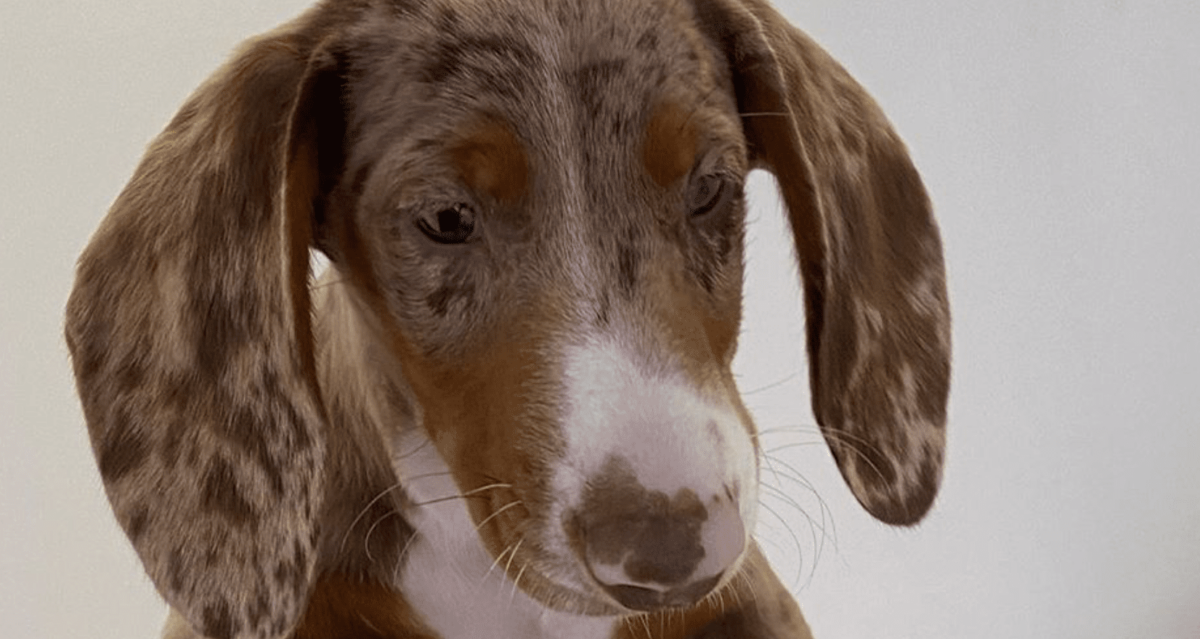 Simon Porte Jacquemus (of the self-named brand) wowed his millions of followers with more than just his designs recently. The French fashion designer just adopted a tiny little puppy named TouTou. Clearly, he’s obsessed, and so is everyone else. Describing him as a “new member of the family,” the designer shared a photo of little TouTou on Jacquemus’ Instagram. TouTou now has his own page you can follow here. As of yet, there are only three photos there, all extremely … Read more