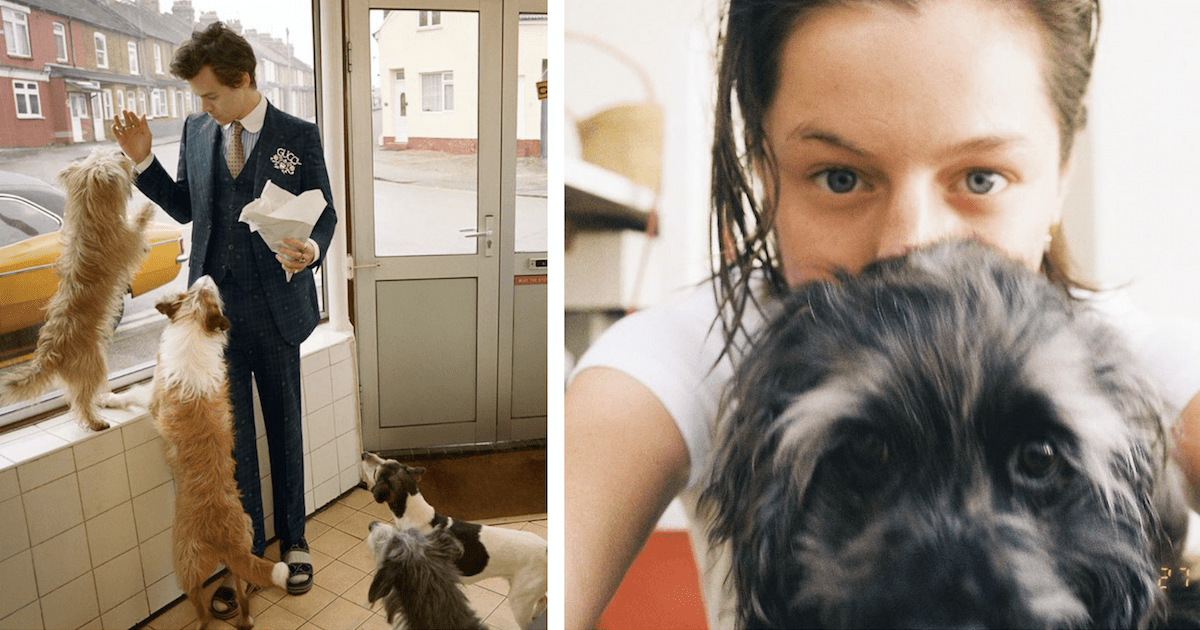 Singer Harry Styles has a strong bond to animals, even the ones he’s never met before. The former OneDirection member has been spotted feeding a fan’s fish and even watching a stranger’s dog while they picked up food at a restaurant. Now, it seems that he’s also taken on the title of “celebrity dogsitter.” The Crown star Emma Corrin recently revealed that Styles watched her dog Spencer once. However, it didn’t exactly go as planned. After an unusual night with … Read more