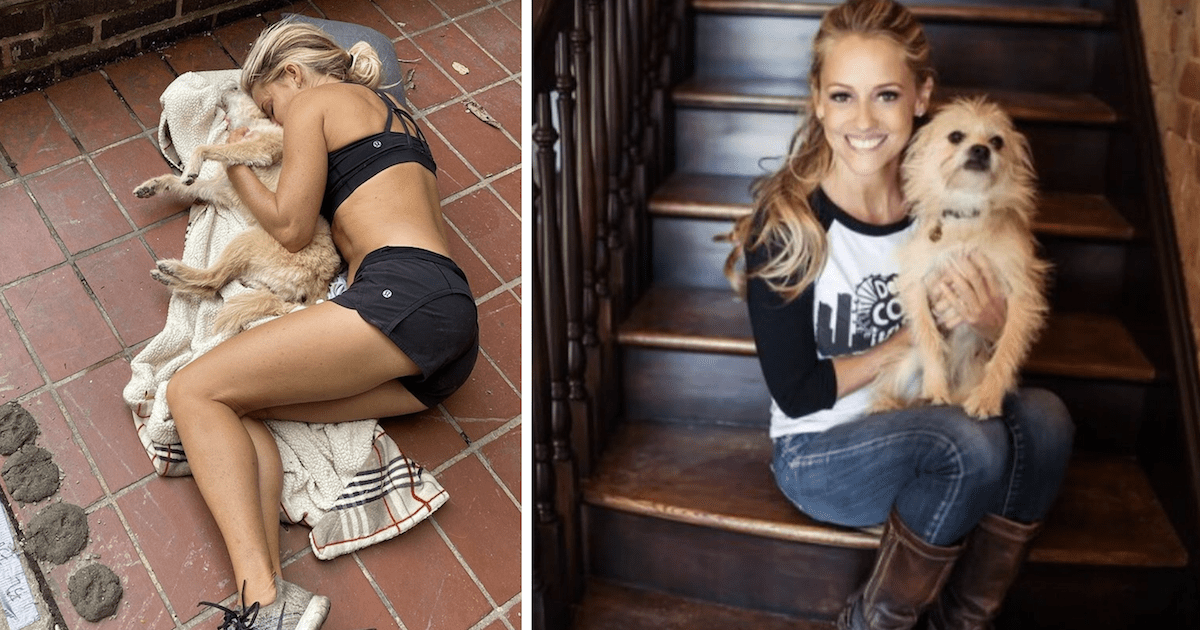 Dogs are like our furry children. HGTV star Nicole Curtis knows that better than anybody. Whenever she loses a furry family member, it breaks her heart, but she eventually chooses to adopt again. However, the recent death of her beloved Brussels Griffon mix Lucy nearly broke her. While the details of Lucy’s death aren’t specified, it’s clear that the poor pup was gone too soon. Curtis turned to Instagram to share a long, emotional tribute to her late dog. It’s … Read more