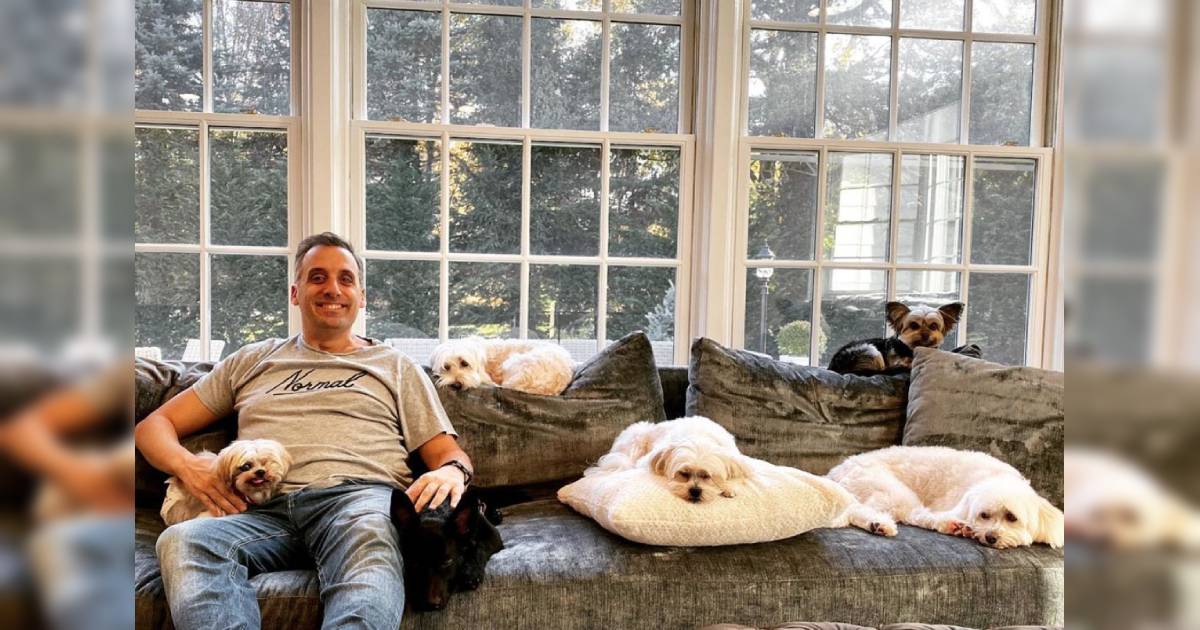 Joe Gatto makes his living pulling pranks and making jokes on TruTV’s ‘Impractical Jokers.’ But when he’s off the job, Gatto’s life is all about dogs. Currently, he lives in Long Island with his wife, two human children, and six dogs – for now. I say “for now” because Gatto consistently rescues pups, including seniors. Gatto doesn’t just love his dogs; they inspire him. That’s why he wrote the book “The Dogfather: My Love of Dogs, Desserts and Growing Up … Read more

The post ‘Impractical Jokers’ Joe Gatto Writes A Book About His, No Joke, 8 Dogs appeared first on iHeartDogs.com.