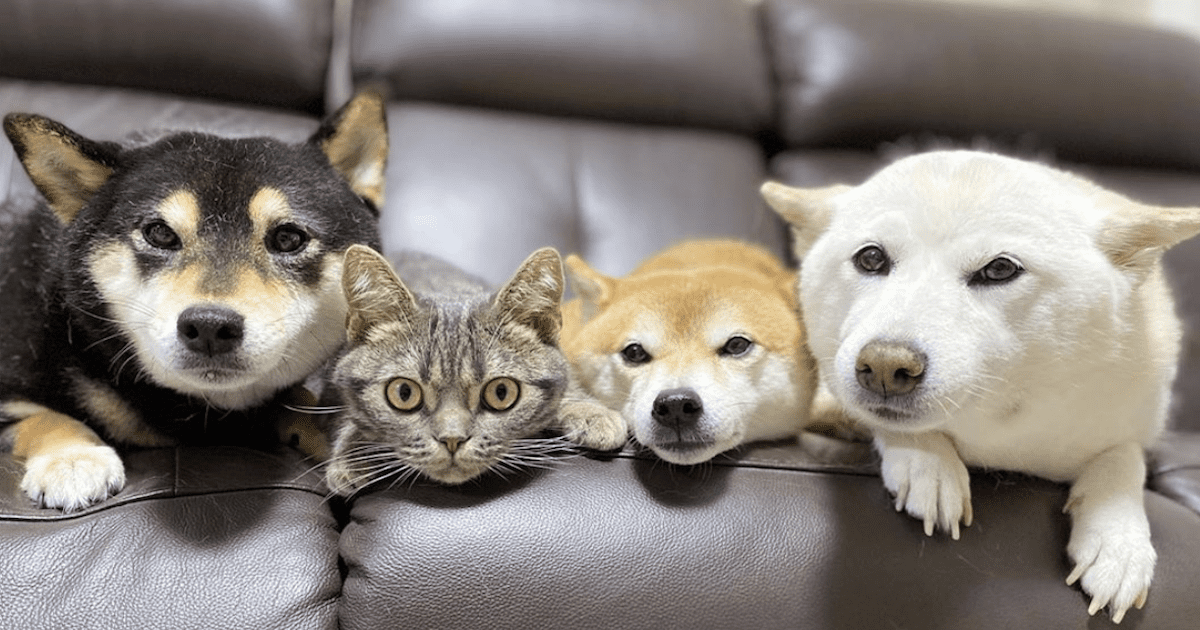 Kiki is an American Shorthair Cat, but he doesn’t seem to know that. He spends so much time with his three Shiba Inu siblings that he now seems to think he’s one of them. Even when he meets new dogs, he behaves more like a dog than a cat. So, maybe he is just a Shiba Inu in a cat’s body. Now, Kiki and his siblings have taken over the internet. Many animal lovers have fallen in love with the … Read more

The post Is Kiki A Cat Or Shiba Inu? You Be The Judge. appeared first on iHeartDogs.com.