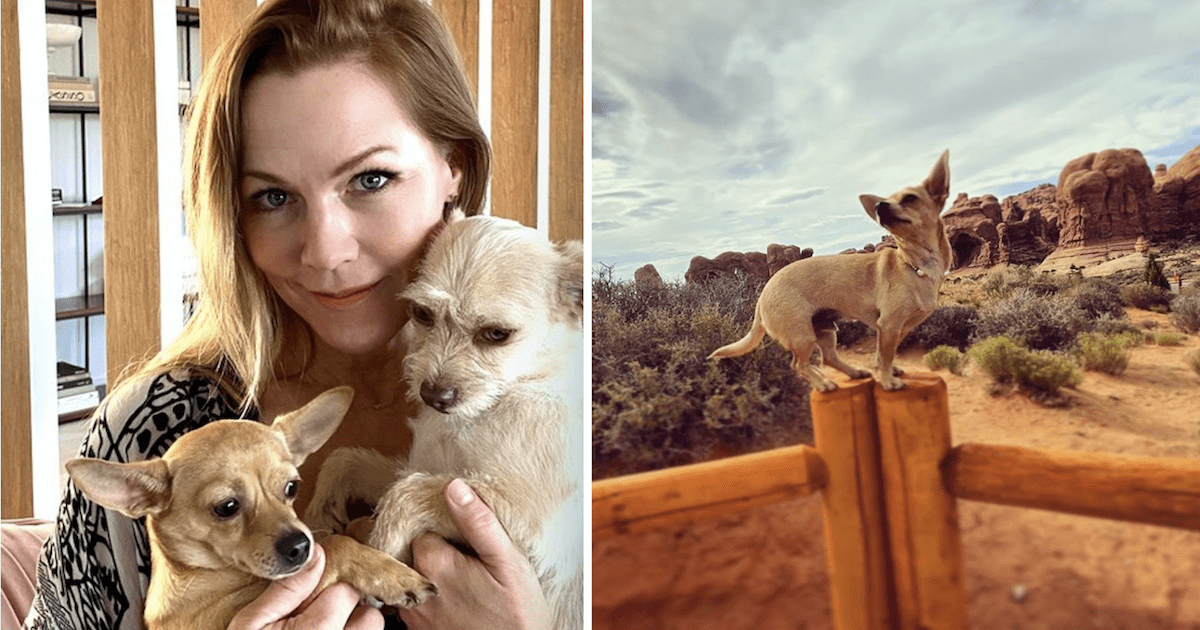 Actress Jennie Garth is already the proud parent of four rescue dogs, so what’s one more? She initially took Fauci the Chihuahua in as a foster dog. However, he quickly bonded with her other dogs and her human daughters. Before she knew it, Fauci became a “foster fail.” So, Fauci is now a permanent resident, and the little pup couldn’t be happier. In fact, Garth used this experience to speak out to the world and share the importance of dog … Read more