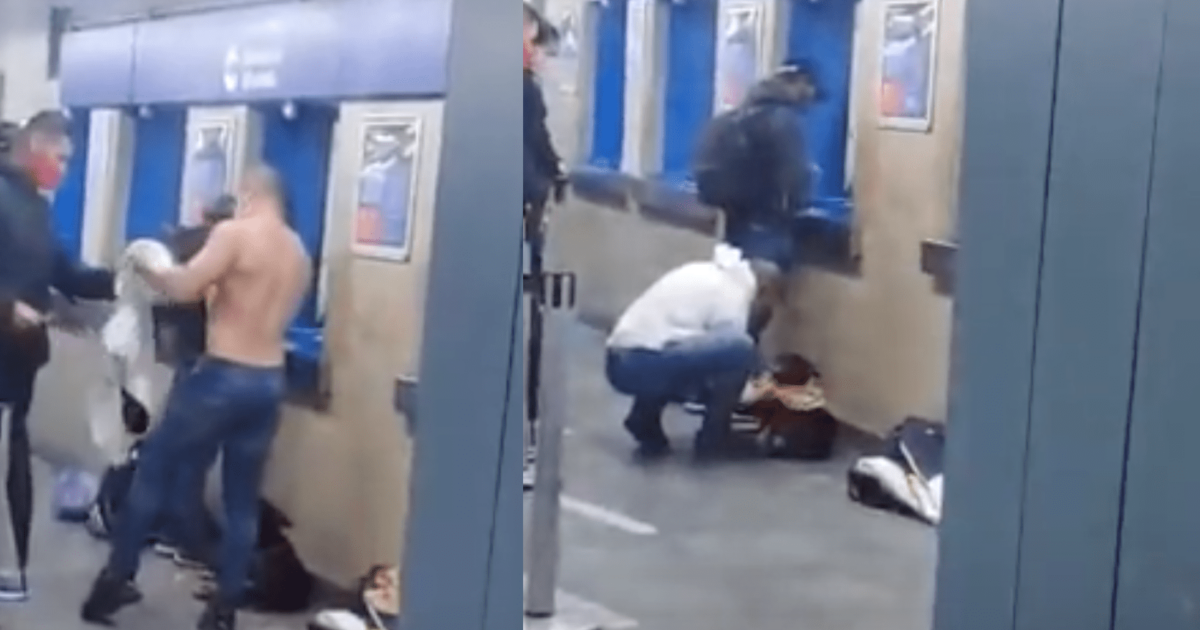 On a chilly day in Sao Paulo, Brazil, two brothers passed a homeless dog outside of a train station. While the eldest, Gabriel, went to buy tickets for the subway, he observed his brother Felipe committing an act of pure kindness. The dog was lying down by a wall, cold and alone. Felipe knew he had the ability to help it, even if that meant making a little sacrifice. Setting the scene, Gabriel told The Dodo: “He saw a dog … Read more

The post Man Literally Gives Shirt Off His Back To Cold Dog appeared first on iHeartDogs.com.