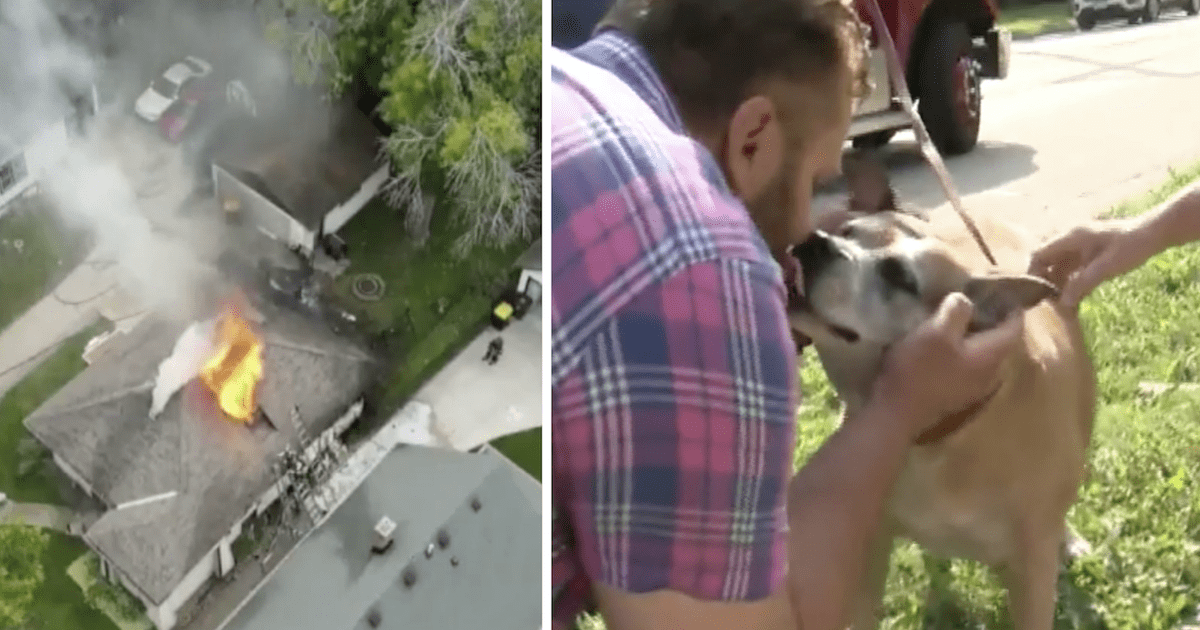 Patrick “PJ” Otis wasn’t home when his house in Wauwatosa, Wisconsin burst into flames. Yet, his first thought wasn’t about his belongings or even the home itself. Instead, he was worried about his 14-year-old rescue dog Darma, who was still inside. Luckily, Otis didn’t have to worry for long because help was on the way. Joe Loduha, a former emergency medical technician, stopped to help. He fearlessly ran into the house to save Darma. Yet, he claims that he’s not … Read more

The post Man Risks His Life In Burning Home To Save Stranger’s Rescue Dog appeared first on iHeartDogs.com.