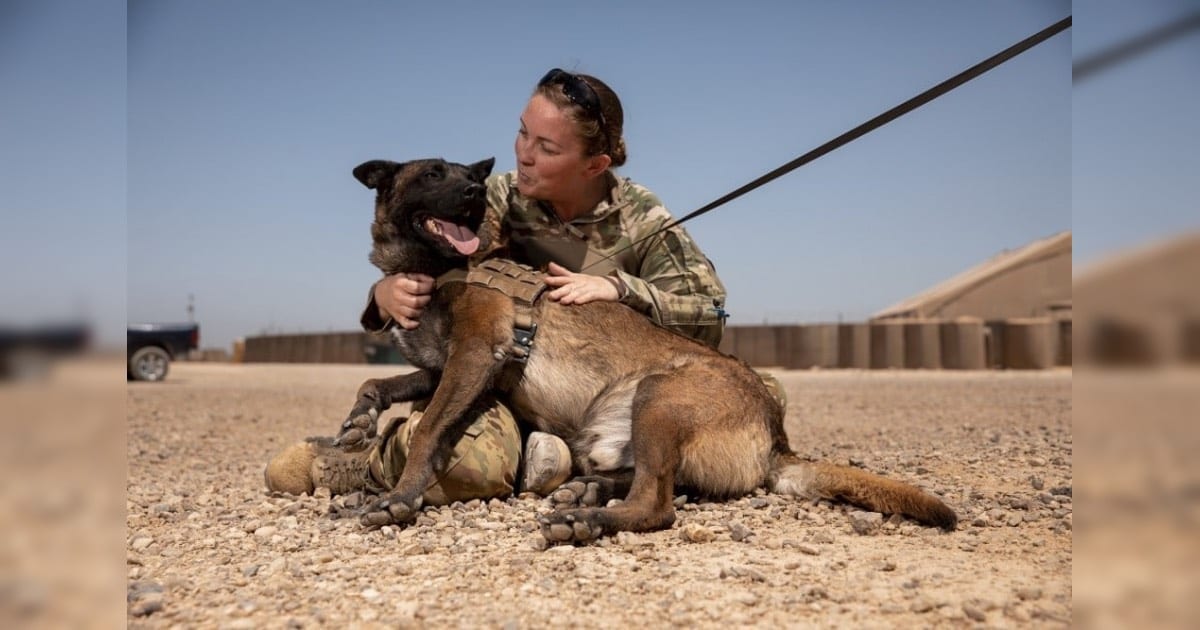 Military working dogs stationed in Iraq will have better medical care thanks to a mobile blood bank. Operation Inherent Resolve is the U.S.-led coalition fighting ISIS in Iraq and Syria. This new blood bank is the first of its kind for this operation.  The United States military has relied on “walking blood banks” throughout recent history. Service members rely on these blood banks when a traumatic injury requires multiple transfusions and when large-scale events result in large numbers of patients … Read more

The post Military Dogs Get First Ever Blood Bank To Save Their Lives In Combat appeared first on iHeartDogs.com.