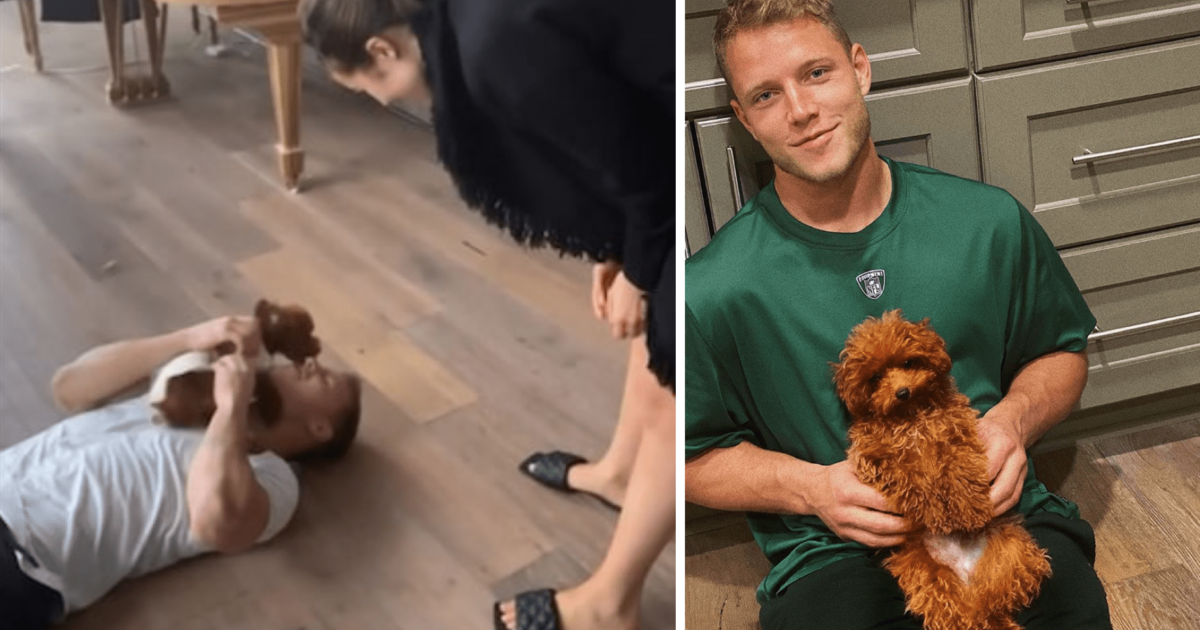 Sorry to bring this up again for any Carolina Panthers fans… Christian McCaffrey recently sprained his ankle, landing him on the reserve/injury list. The running back’s injury will keep him out of play for at least four to six weeks. He hopes to play again sooner than that. For now though, he’s healing and waiting it out at home. A few days ago, McCaffrey’s girlfriend (supermodel Olivia Culpo) returned home with her toy Golden Doodle Oliver Sprinkles in tow. She shared … Read more