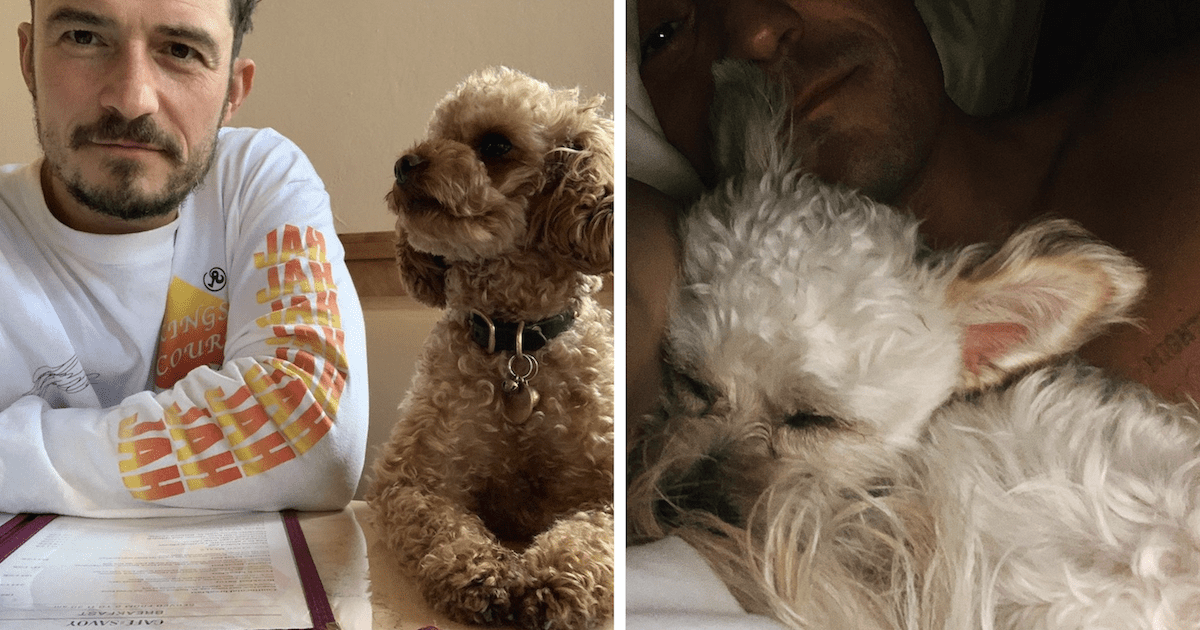 2020 has been a year of ups and downs, especially for Orlando Bloom and fiancée Katy Perry. On the bright side, they had their first daughter, Daisy. But before that exciting moment, the couple suffered a terrible tragedy: the loss of their beloved dog named Mighty. At first, Mighty just went missing, but they soon discovered that he had passed away. Bloom shared an emotional tribute to Mighty and even got a tattoo in his honor, but nothing could fix … Read more