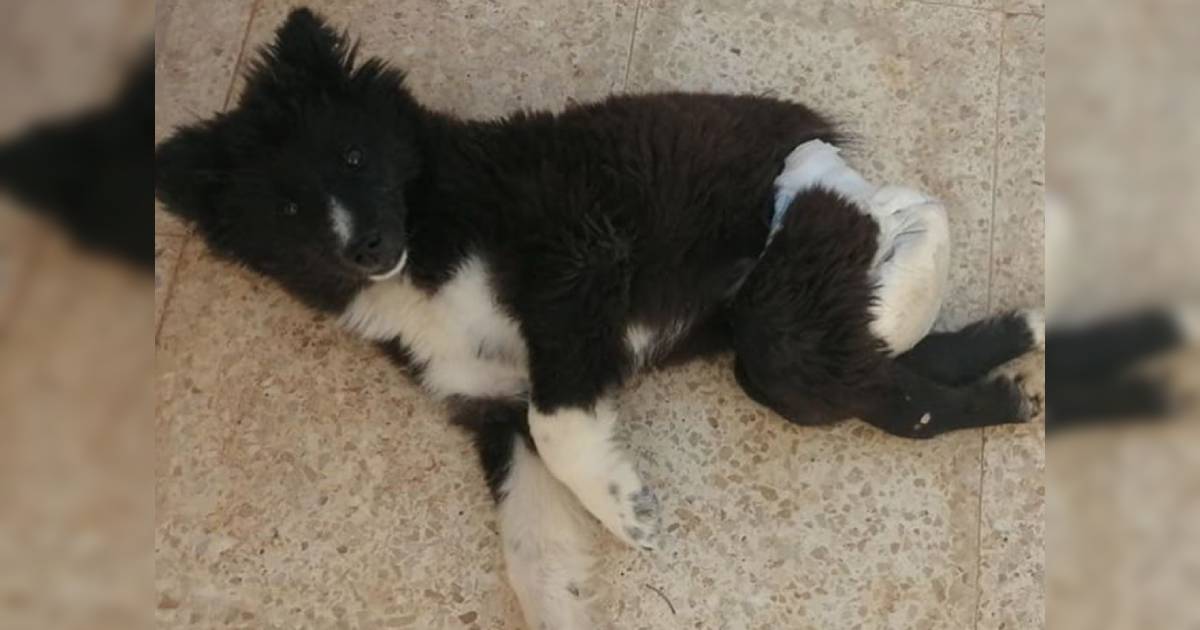 Despite what many seem to think, paralysis does not mean a death sentence for dogs. Dogs with limited mobility still live happy, fulfilling lives with their people. This type of thinking brought a paralyzed Border Collie mix named BlackBerry from Jordan over to a new life in America. However, when Berry finally arrived in New York, CDC workers at the airport refused to release her. Lara Abdallat, an animal advocate who flew Berry across the world, issued a plea for … Read more