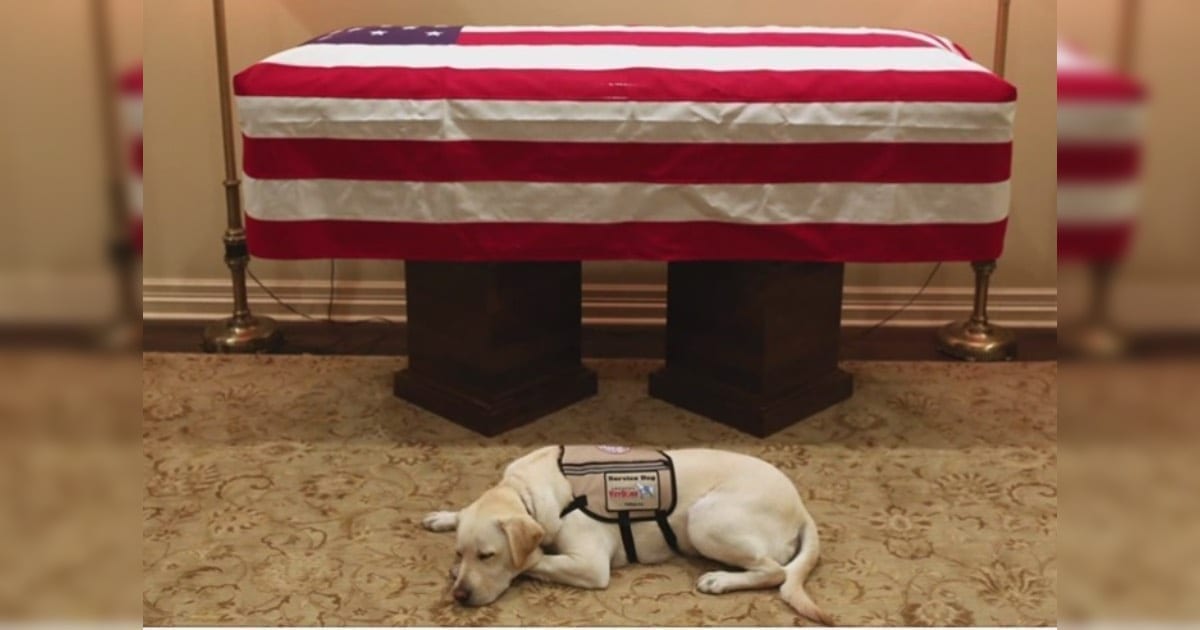 Sully is a four-year-old Labrador Retriever who came into service at the side of former President George H.W. Bush. He rose to nationwide notoriety when he lay faithfully beside the casket of President Bush throughout the 2018 wake and funeral service of the former President. Now, people will remember Sully H.W. Bush in perpetuity thanks to a recently unveiled bronze statue of the dog that was erected this Veteran’s Day at the America’s VetDogs campus on Long Island. Renowned Sculptor … Read more