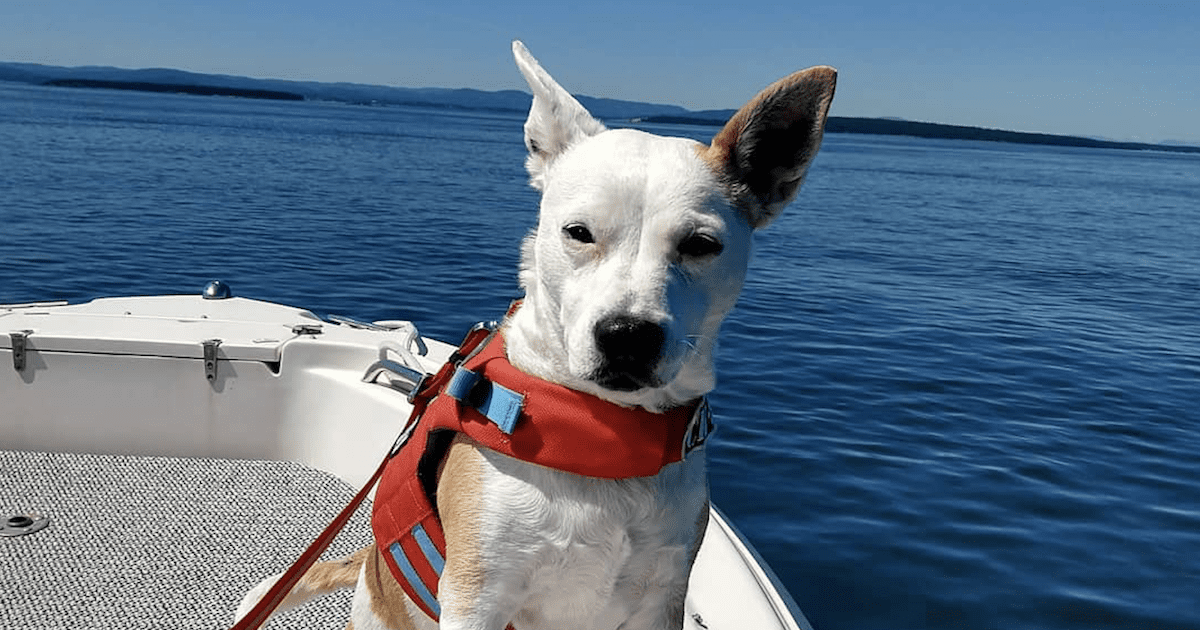 When humans smell any type of feces, they feel disgusted. But when Eba the mixed-breed dog smells whale poop, she’s overjoyed. That’s because Eba has learned to associate whale scat with toys. Eba was on the brink of death as a puppy until killer whale researcher Deborah Giles adopted her. Giles never planned for Eba to help save the whale population, but now the rescue pup is a star. Eba uses her poop-sniffing skills to save endangered whales. From Rescue … Read more