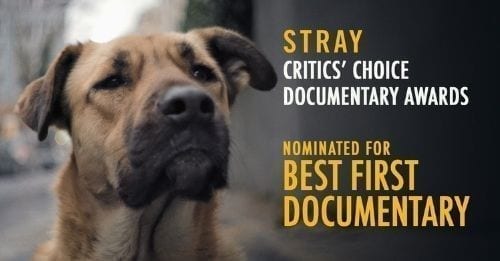 A filmmaker named Elizabeth Lo has offered the world an endearing peek into the life of a stray pup. By following a stray dog named Zeytin throughout the streets of Istanbul, this film has captured the hearts of viewers around the globe. The film “Stray” recently won the Best Documentary Feature at the Hot Docs Canadian International Documentary Festival for its unique and heartwarming premise. Critics have fallen in love with the main pups of this film, and have walked … Read more

The post This Unique Documentary Gives A Dogs-Eye View Of The Life of Street Pups appeared first on iHeartDogs.com.