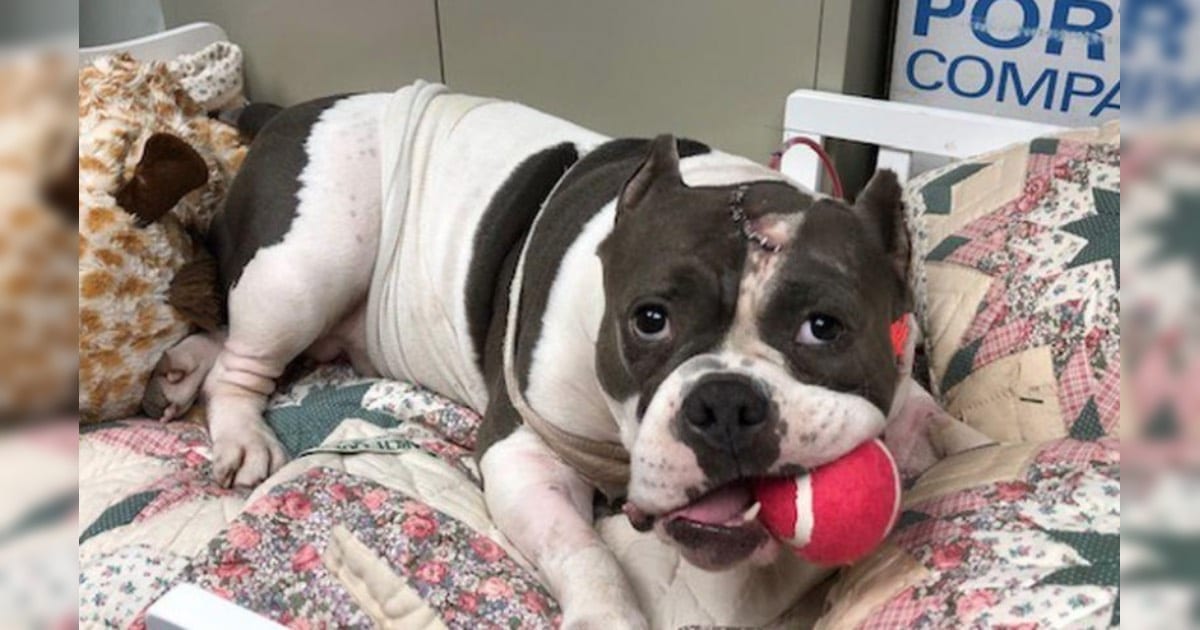 WARNING: This is a retelling of the stabbing murder of a human being and the significant wounds inflicted upon his dog during the attack. This information is graphic and may be disturbing to some readers. Discretion advised. Anthony Banks was a 60-year-old man in Ohio. At 2:30 on a Monday afternoon, he was stabbed to death in his home. He died at the scene from multiple stab wounds, many of which were defensive. Mr. Banks was not the only one … Read more

The post Unbelievable Recovery For Dog Stabbed During Murder Of Her Human appeared first on iHeartDogs.com.