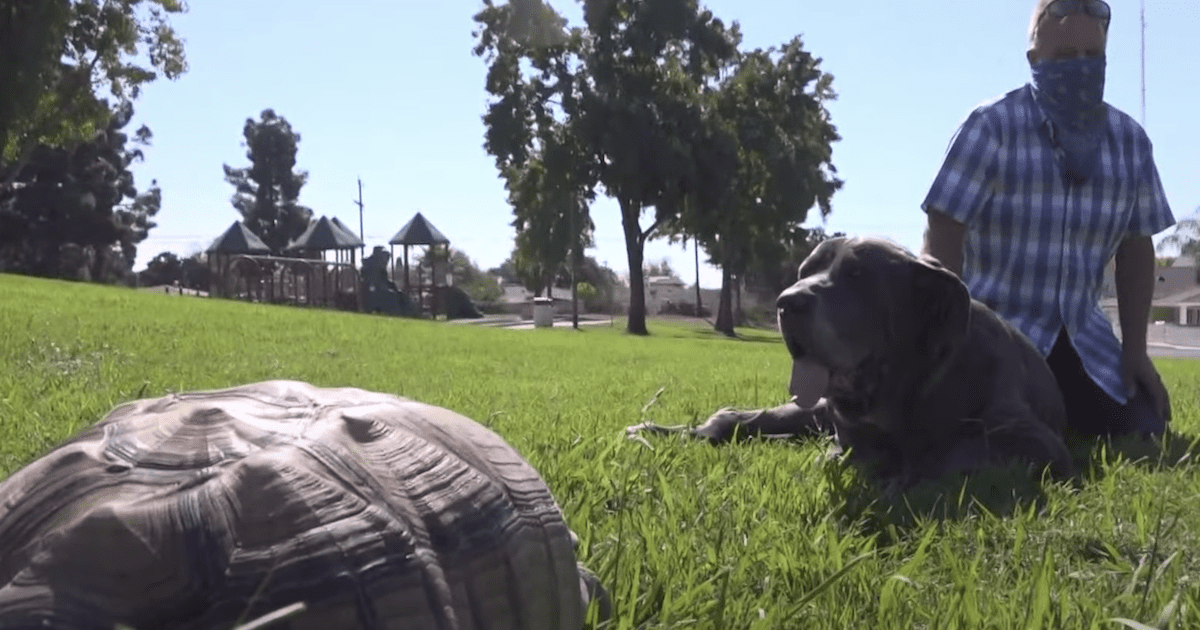 Over the summer, Charlie the Great Dane had an unbelievable adoption story. He arrived at the Rancho Coastal Humane Society after his human passed away. His human’s caretaker, Tim Yanitor, wanted to keep Charlie, but wasn’t able to at the time. About 9 months passed and Charlie still didn’t have a home. Then, after news channels promoted his story, Yanitor couldn’t believe his eyes. Now that he was in a much better place, Yanitor rushed to adopt Charlie and the … Read more