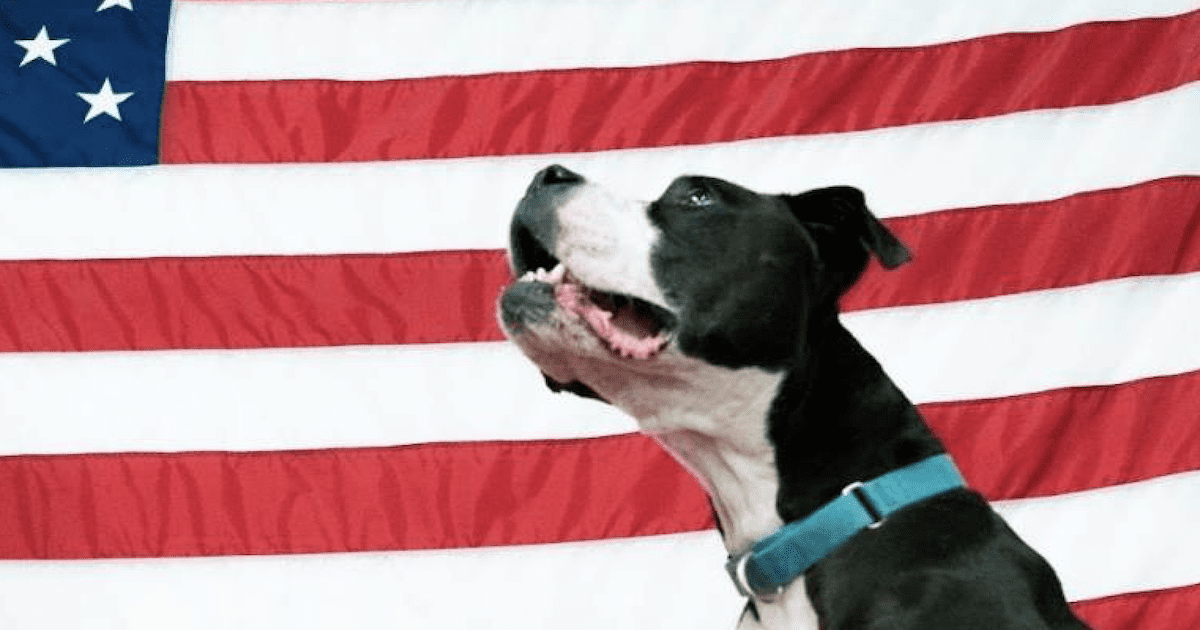 Jordan the 100-pound Boxer mix has been stereotyped his whole life. He has the typical “Pit Bull” appearance, despite having more Boxer in him than any Pit Bull breed. He was only 8 weeks old the first time he ended up in a shelter, and he was immediately put into quarantine for “aggressive” behaviors. Jordan growled and barked at other dogs that passed him, which are normal behaviors for a stressed shelter pup. Yet, his appearance alone made him seem … Read more