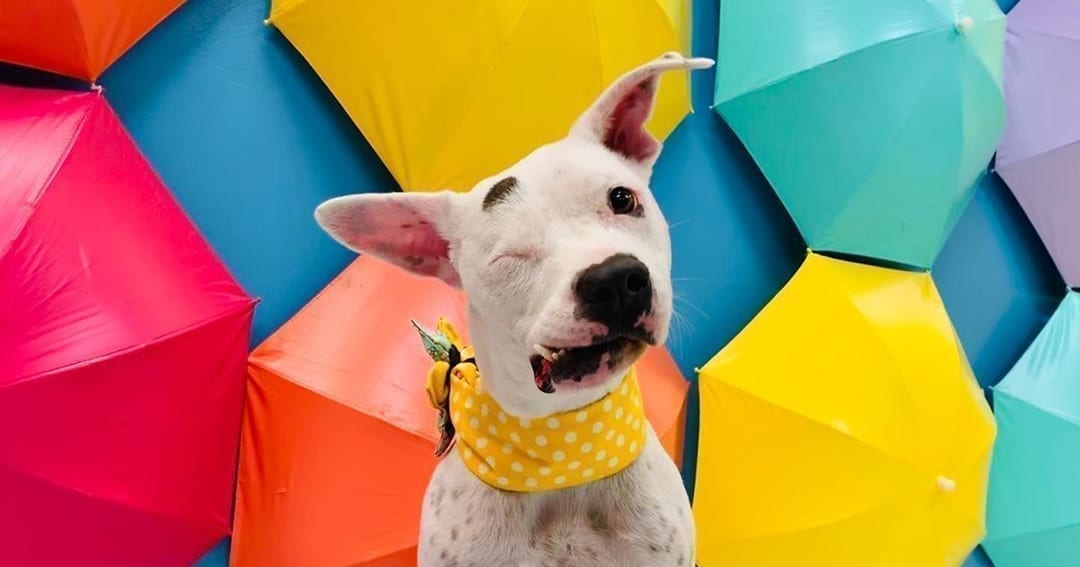 In 2017, Hurricane Harvey hit the Gulf Coast. The storm destroyed homes, took lives, and left entire neighborhoods in shambles for months. Six-month-old Ava, a terrier mix, survived the storm, but the worst was yet to come for her. Just one week after the hurricane passed through Houston, Ava was shot point-blank in her right eye. When her attacker saw that she was still alive, they tried to beat her to death with a hammer. Ava survived both attacks but … Read more