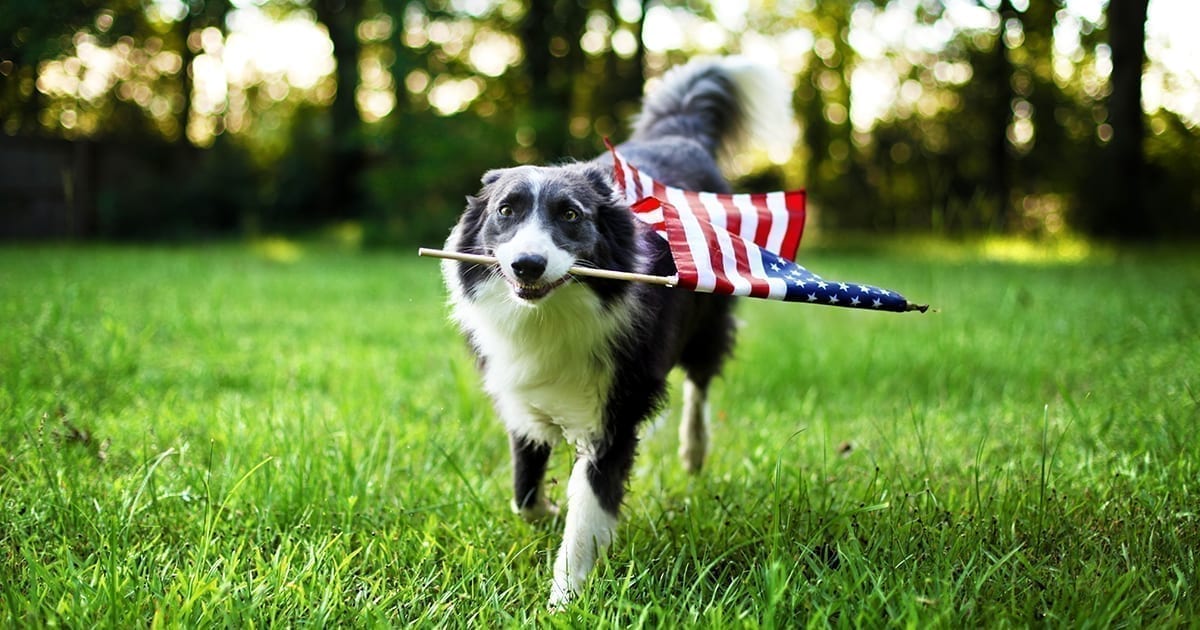 This year’s big decision has caused a lot of division among Americans, but there’s one thing that unites us more than anything: our love of dogs. Dogs were a topic of discussion in multiple cities, and this year, people voted in favor of their pups. In San Antonio, Texas, city officials were faced with a big decision last week regarding pet stores and the sale of dogs. Lawmakers proposed that pet stores be banned from selling dogs bred for profit, … Read more

The post Results Are In: Americans Voted For A Better World For Dogs appeared first on iHeartDogs.com.